Vitamin D and Eczema: What Does The Science Say? [Study Summary] 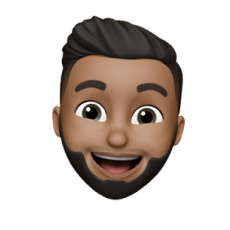 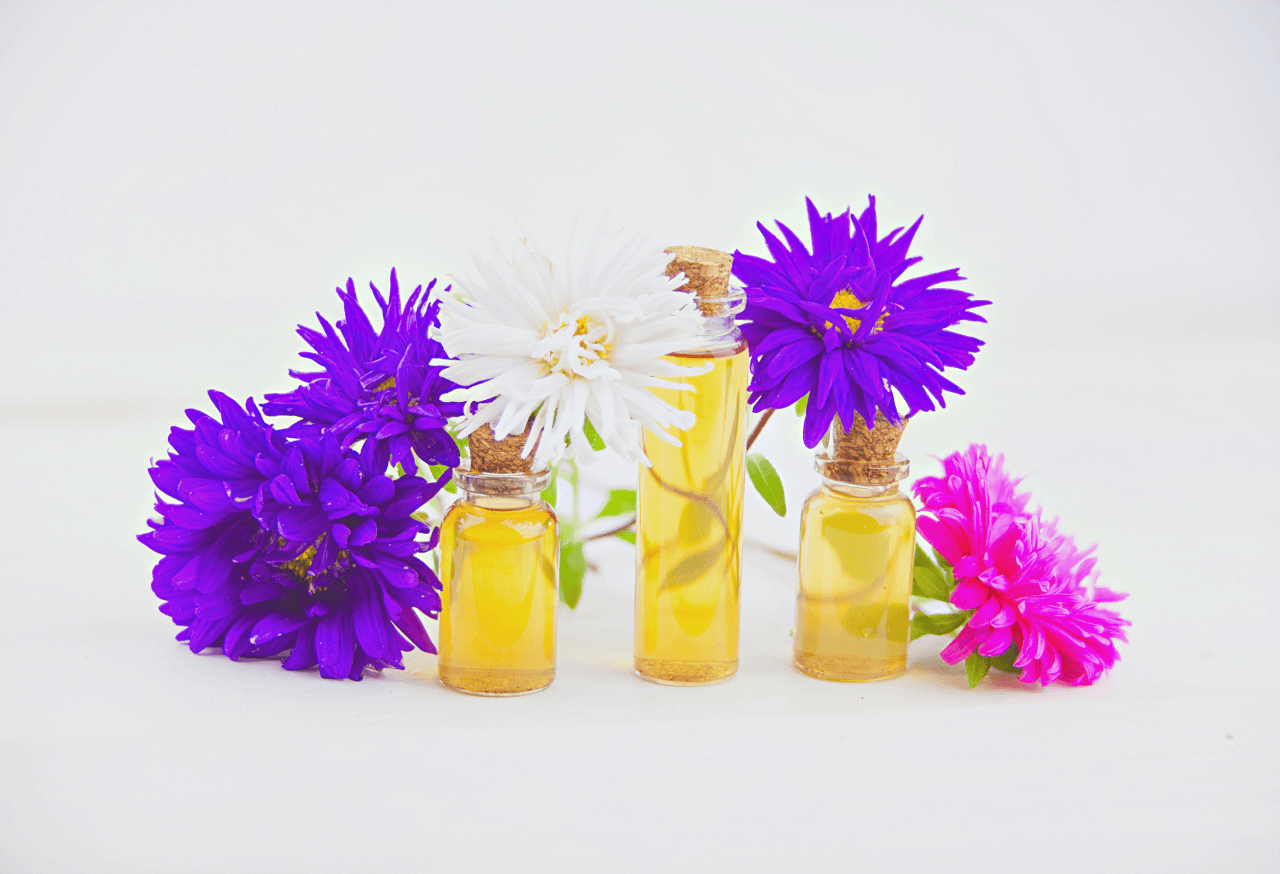 Vitamin D has been shown to reduce eczema flare-ups. Here, we break down the science, share what it means for you and suggest ways to unlocks its benefits.

Vitamin D is an essential nutrient that helps regulate the calcium and phosphate chemicals in the body. They are crucial to maintaining the health of bones, teeth and muscles. Unfortunately, during the autumn and winter, we’re often left with reduced levels of this nutrient. This can lead to muscle fatigue, bone pains and overall tiredness. But there’s a lot more that it has shown to cause, especially if you suffer from eczema…

How Does Vitamin D Affect Eczema?

You’ll find lots of stories that suggest Vitamin D can help to reduce eczema symptoms. But with many things on the internet, it’s difficult to know who or what to trust. So we scoured the research databases and generated our own conclusions. One study, in particular, stood out. A paper published in 2018 answered the question, “What role does Vitamin D have on eczema flare-ups?.” Here, we’ll break it down and share what it means for you:

How They Did It

The scientists searched all medical literature databases and found 266 relevant papers. Of those, four studies were found to be highly relevant. They specifically researched the effect of Vitamin D and eczema by creating two groups: one which received vitamin D and the other that took a placebo. This is just a decoy, which contains no active ingredients that may impact a person’s skin.

They then researched the differences in symptoms to determine if Vitamin D was beneficial or the same as taking a placebo. Finally, the researchers brought together the results and outlined their conclusions.

Those who took Vitamin D supplementation showed a difference of -5.81 in their eczema severity scores. The results also had a very high degree of confidence, suggesting that the findings are highly accurate.

The researchers concluded that Vitamin D has a potentially significant role in improving the symptoms of eczema. They also found it safe and tolerable, with minimal side effects.

What It Means For You.

The findings suggest that taking Vitamin D supplements can help reduce eczema flare-ups. It also has few side effects and therefore presents a low-risk option to help alleviate symptoms.

How Can I Get Vitamin D?

Vitamin D is found in a small number of foods. Sources include:

Another source of vitamin D is dietary supplements. Taking these aren’t usually needed between March and the end of September. But we’re more likely to drop to low levels outside of these periods. If you’re indoors often, usually wear clothes that cover most of your skin, or have darker skin, you’re likely to be susceptible to vitamin D deficiency.

A daily supplement of 10 micrograms is therefore recommended throughout the year. This is a relatively small dose and is increased in those with proven deficiency. If this is the case, you can get your levels checked by a healthcare professional. 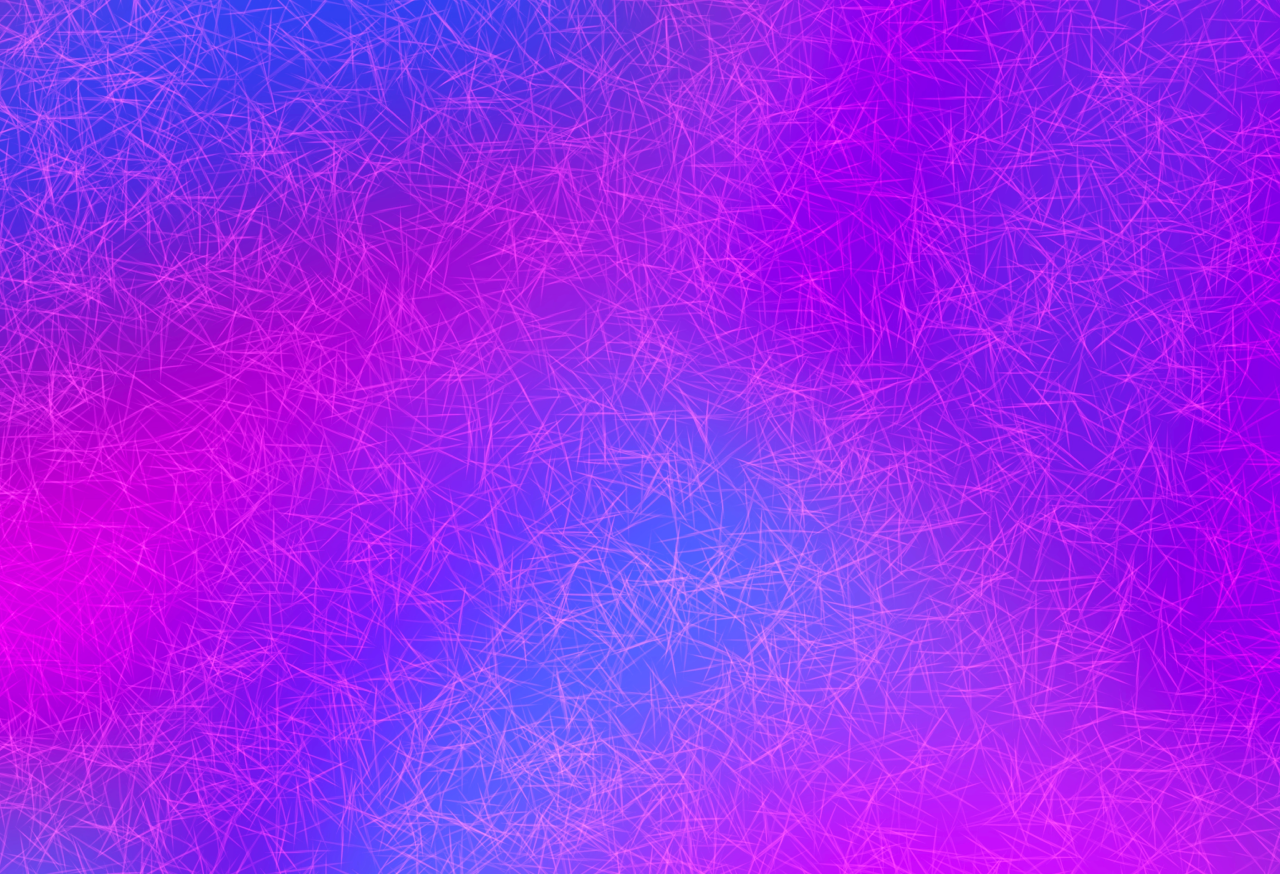 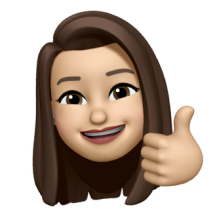 Transform your eczema with cutting-edge techniques and CBT in the app.